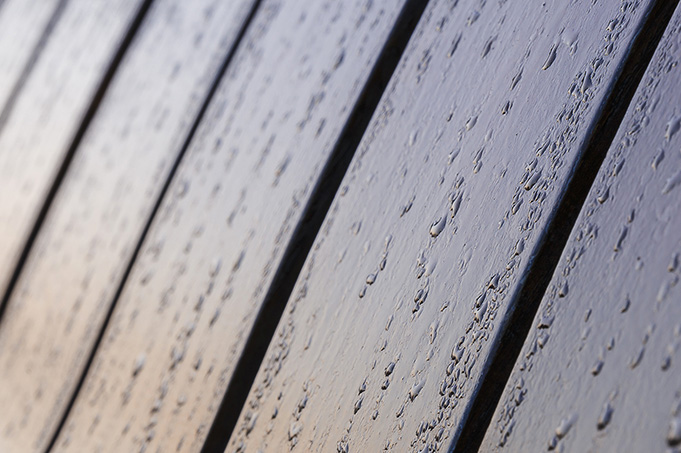 On February 11, 2019, the Italian Parliament enacted the Law No. 12/2019 ("Law") introducing – for the first time ever in the Italian statutory framework – a legal definition of "blockchain technologies" ("tecnologie basate su registri distribuiti") and "smart contracts".

Sec. 8-ter of the Law defines a smart contract as a contract translated into a blockchain-based code, which automatically triggers the effectiveness of each contractual clause upon occurrence of certain specific events or fulfillment of certain conditions agreed by the parties, thus turning legal obligations into automated processes.

This new contractual instrument will restrict the human contribution only to the initial set up phase of the relevant contract, which will be – from then on – actually and completely autonomous, self-enforceable and tamper resistant.

Along with the definition of "smart contracts" and "blockchain technologies" ("tecnologie basate su registri distribuiti"), the Law further sets forth two core principles:

(a) upon IT identification of the parties, a smart contract will be deemed to have written form, which constitutes an essential requirement for the validity of certain contracts under the Italian law; and

(b) the blockchain-based technologies (such as smart contracts) will produce the effects provided for by Sec. 41 of the EU Regulation No. 910/2014 (the so called "electronic time-stamp") and, as a consequence thereof, it will have legal effect and it shall be admissible as evidence in legal proceedings.

Huge benefits might actually arise out from this particular contractual instrument, such as a greater degree of security and certainty and lower transaction costs related to the formalization and the enforcement of the contract.

On the other side, deep concerns might arise – at a data protection level – with respect to the difficulties to delete data from a blockchain.

DISCLAIMER: the content of this news is for informational purposes only and neither represents, nor can be construed as a legal opinion 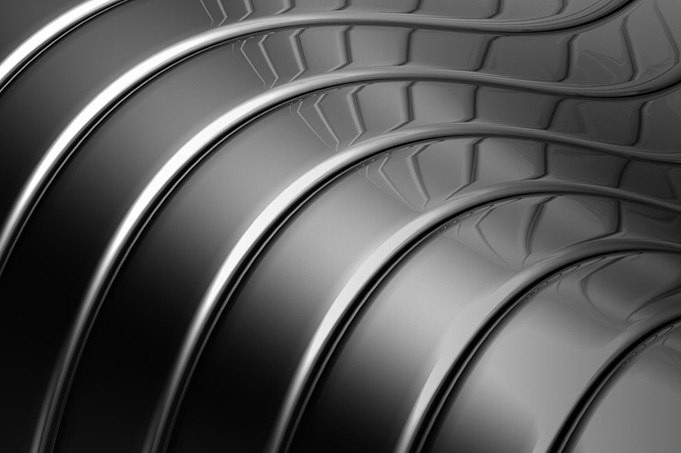 On June 17, 2019, the Italian Parliament passed Law No. 55/2019 (“Law”), thus amending and supplementing – in addition to those amendments provided for by the previous Legislative Decree No. 14/2019 – the audit and control statutory framework applicable to Italian limited liability companies. 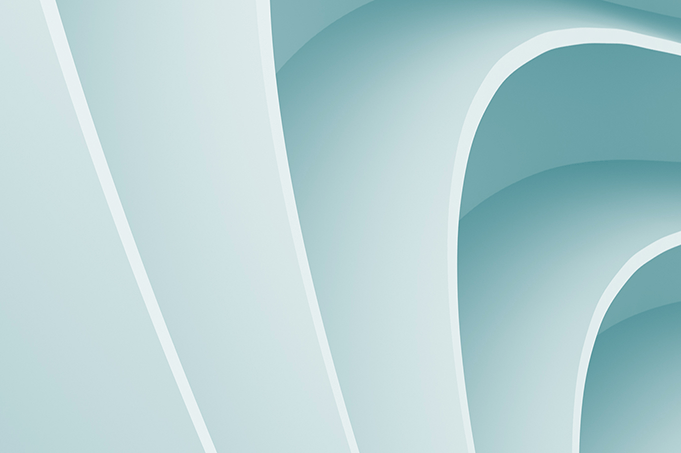 ​On April 17, 2019, the European Parliament and the Council enacted the Directive No. 2019/633 ("Directive") on unfair trading practices in business-to-business relationships in the agricultural and food supply chain.

A look into the future: Blockchain Technologies and Smart Contracts

​On February 11, 2019, the Italian Parliament enacted the Law No. 12/2019 ("Law") introducing – for the first time ever in the Italian statutory framework – a legal definition of "blockchain technologies" ("tecnologie basate su registri distribuiti") and "smart contracts".